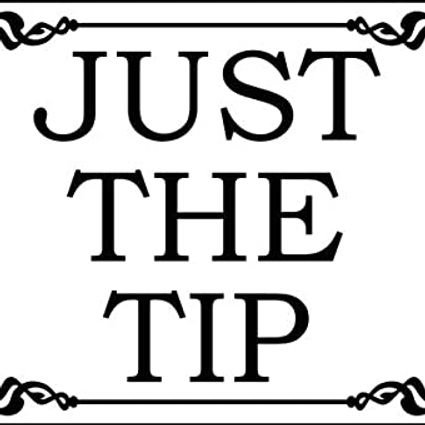 The Corona Virus has destroyed our industry and income. Nobody knows if or when it will return. In the meantime, if you'd care to make a donation, any and all would be greatly appreciated!

Enter the amount you wish to donate

This Saturday, and for the second time in this series, I will be playing mostly original music, spanning my entire career. Song list will be posted at the top of the comments or visit my e-store and listen to some music. Music can be downloaded for as much or as little as you like! Tips to jayburns5@gmail.com, or the donate button above!

This Saturday I will be taking bids for songs from my setlist www.jayburnsmusic.com/setlist, either Originals or Covers. Highest bidder gets their choice!

This Saturday I will be taking requests from my setlist www.jayburnsmusic.com/setlist, either Originals or Covers. Likely getting drunk at this show! Tips to jayburns5@gmail.com, or the donate button above!

Share
View on Google Maps
Jay Burns is a dynamic and emotional Okotoks Alberta based artist who plays a wide range of original and cover music.
His past groups are Cumberland, The Council, Fleshtone Rockets and Sans John Henry.

6 years ago, after a decade performing in bands and duos in Alberta, Jay moved back to his home town of Winnipeg to rebuild as a solo artist.  Three years later  returned to family and friends in Calgary/Okotoks and is quickly got back in the Alberta music scene saddle as a rock solid solo entertainer.
In February of 2018, with help of a friend, made the decision to go to Mazatlan Mexico and play some music.  Fast to to present day, Burns now is planning on spending half of his time in Mexico!
On top of guitar and vocals, he has incorporated foot drums, harmonica and pedals to sound like a one man band!  That what he is known as now!

Jay has been performing throughout Canada for over 25 years, has two solo CD's on iTunes (Letters Volume 1 and Post Script) as well as 3rd and 4th solo CD's in the works.
Burns also has band Albums with Sans John Henry (Zeal), Flestone Rockets (FTR) and The Council (Recover).
As well a being an entertainer, Jay has devoted years to the studio and has several outside recording projects to his credit as both engineer and producer.
He has also invested deeply in mentoring some of the finest young talent Alberta has to offer, via his renowned Open Mic nights at Incahoots, Rylie's and the Duke in Okotoks.

On top two new solo CD's, Burns is also writing, playing and producing a rock animation project called Bloody Sundays, a project Burns has been working on for several years.
If you are interested in booking Jay for an event, email him directly, via the "Contact/Comment" tab above or jayburns5@gmail.com.

Thanks for the support!